Sewer Gases in the Home 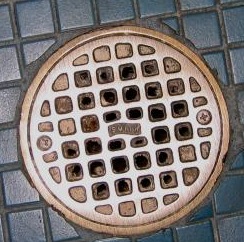 If you suspect that any odors might be caused by sewer gases, contact a qualified plumber. Be sure to mention the smell to an InterNACHI inspector during your next scheduled inspection.

The design of the plumbing system relies on a connection between household fixtures and the sewer system, which is why a great deal of effort is spent to ensure that waste products — and the gases that result from their decay — flow in one direction.
The following failures in the plumbing system may allow sewer gases to flow back into a building:
In summary, the intrusion of sewer gases into the living space should be discovered and fixed before occupants suffer ill health